This is what we are on a mission to achieve

That every human being has the
choice to let go of the past and embrace
the present with passion and purpose. 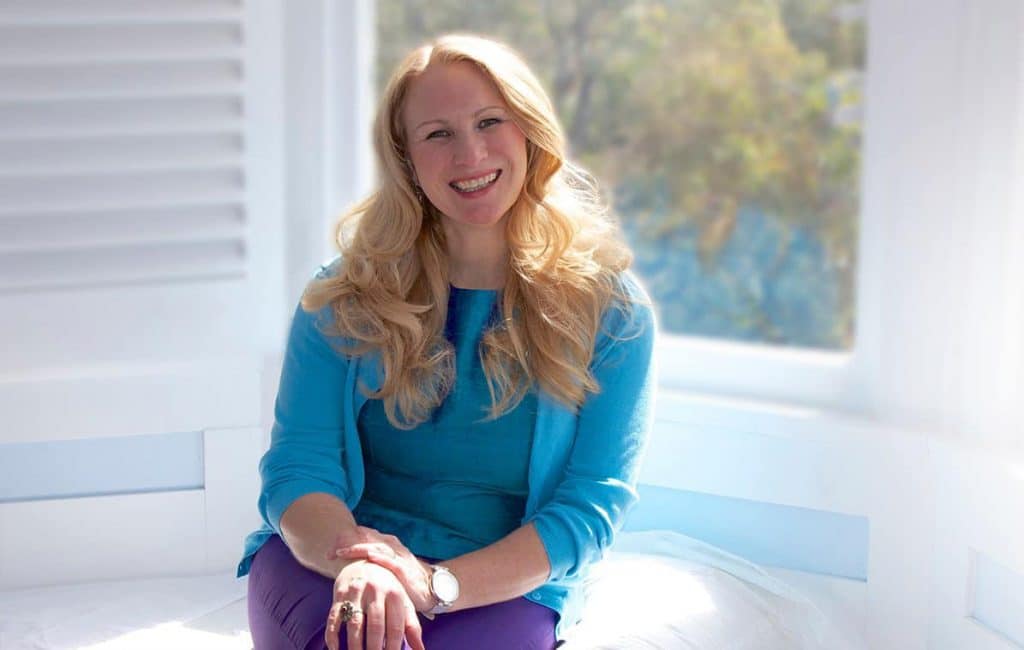 Hi I’m Pip McKay and over the last 25 years, I have taught, coached and assisted over 10,000 people achieve major breakthroughs in every area of their lives.

I have published two Amazon Number 1 best selling books: The 8 Principles of Achievement, Love and Happiness and 4 Tribes 1 Earth. They both reached Number 1 in Australia, USA, UK and Canada and won the prestigious EIPPY award in LA.I am regarded as one of Australia’s most respected coaches and trainers in the fields of personal development, NLP and Coaching. The main reason for my reputation is the success of my revolutionary techniques including: Matrix Therapies®, The 22 Principles of Success, Love and Happiness, Passion and Purpose Coaching™, Masculine and Feminine Coaching™, Matrix Constellations and Archetypes™ and the whole field of Archetypal Coaching®.

Matrix Therapies® has been taught through out Australia by leading coaching companies, as well as in UK, Europe, USA, New Zealand, China and most recently Israel. I also Co-founded the Australian Board of NLP, ensuring the highest quality of standards.

I’ve also been featured in the best-selling books Great Success Coaches Exposed and Millionaire Motivators. I have been interviewed on Australian and American TV and Radio. As well as in Magazines such as Australian Business News and Natural Health Magazine. I have developed dozens of CDs and DVDs on a huge range of subject over the last 17 years of my business success.

Finally, it’s worth mentioning that my experience is not limited to coaching alone. Although I was diagnosed with Dyslexia and ADHD I went on to gain a BA Honours degree from New South Wales University for English and Drama and gained a Diploma of Education with Distinction, where I was Dux at Sydney University and won the prestigious PR Cole Memorial Prize for Excellence.

Twenty years ago, Pip McKay was an English and Drama Teacher at a very famous performing arts high school in Sydney. Because of her naturally empathic nature and her 22-year spiritual apprenticeship children and teenagers would naturally come to her with their problems. Pip would assist these kids from her life experience and education as a teacher, however, she was looking for a more structured approach.

Pip had fallen in love with personal development because of its capacity to assist people make rapid change. During this time, she had also been head hunted by Accelerated Learning Worldwide to head their education program and become Corporate Director, sharing NLP and Accelerated Learning Tools with adults, as well as children.

Because of the unique knowledge Pip had gained from her 22-year spiritual apprenticeship as well as her educational background, she soon saw places where she could add to the suite of tools normally offered in NLP. She saw great opportunities to enhance the depth of the emotional clearing tools and soon created a suite of techniques which became Matrix Therapies™, named because of the unique capacity to clear away the matrix of emotions and beliefs centred around particular people who are a negative influence in our lives. She soon saw that the major blocks that people experienced came from the influence of other people and if we could deal with these we could make massive transformation in many different areas of a person’s life.

In order to dedicate her life to these processes she created her own company Evolve Now! Mind Institute and the Evolve Now courses were born.

The Evolve Now! Courses now include Passion & Purpose Coaching™, Masculine and Feminine Coaching™ as well as Matrix Therapies®. Matrix Therapies® has spread throughout Australia, the UK, USA, Canada, Indonesia, China and most recently Israel. Pip also developed her Level 2 courses which include a detailed understanding of the 22 Principles of Success, Love and happiness, the secrets that make them work and the archetypes that accompany you on the journey.

In 2016, Pip published her first book the 8 Principles of Achievement, Love and Happiness which was an Amazon No 1 best seller in Australia, USA, UK and Canada and won the prestigious EIPPY Award in Los Angeles. In 2017, she followed this up with her second Amazon best-selling book Four Tribes, One Earth.

Sydney, Australia
Lauren from a very young age has always been aspiring to discover, learn and experience new ways in which to improve the quality of her life and consequently, the life of others. 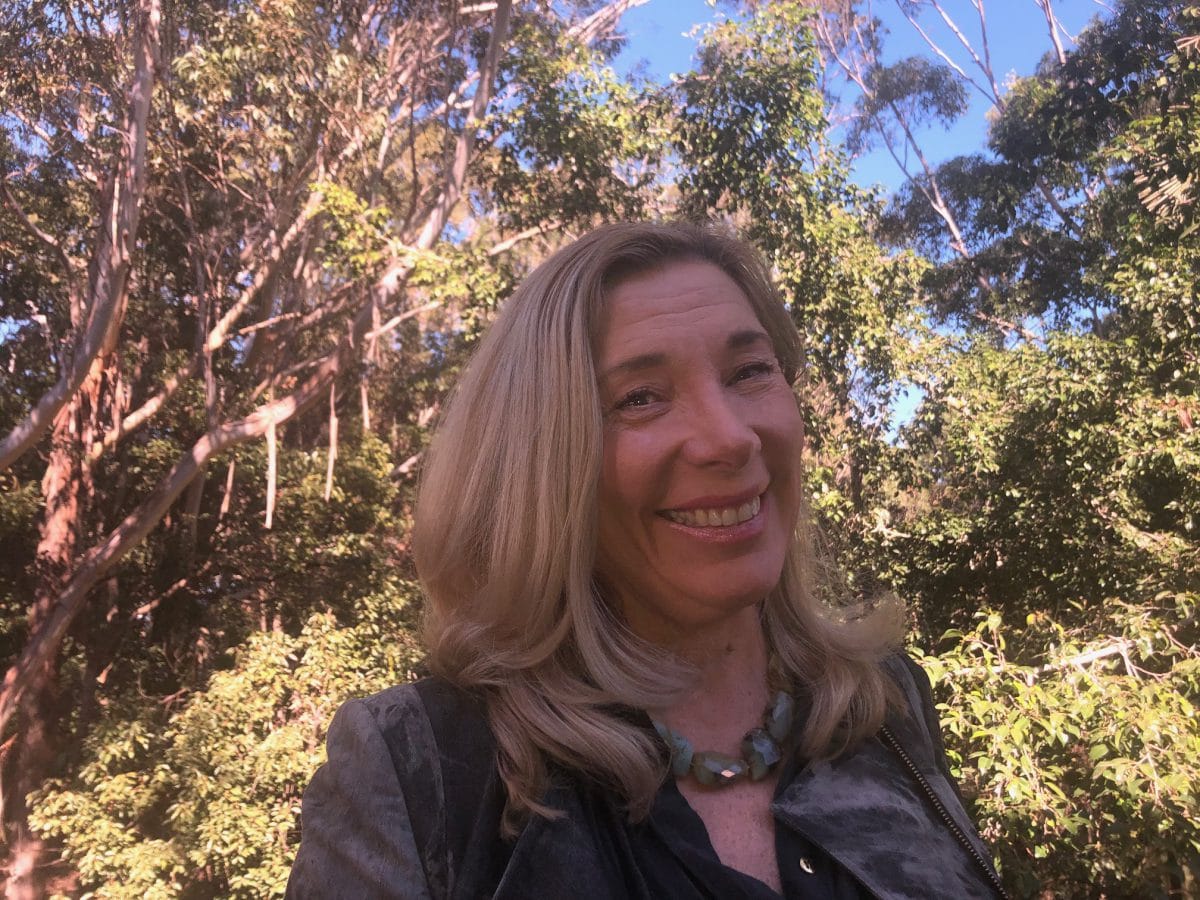 Melbourne, Australia
Successful business owner Cat struggled with family issues. Through Evolve Now! Programs she solved these issues and is now in a fulfilling relationship and her family and herself have found happiness, passion and purpose.

Brisbane, Australia
Andrew was a lecturer at the University of Southern Queensland and the lead trainer with Fujitsu International however he struggled to find his passion and purpose. Through the Evolve Now! Programs Andrew cleared away his self-sabotage and limiting beliefs from childhood influences and now coaches, mentors and trains people to help them gain the passionate future they want in life. 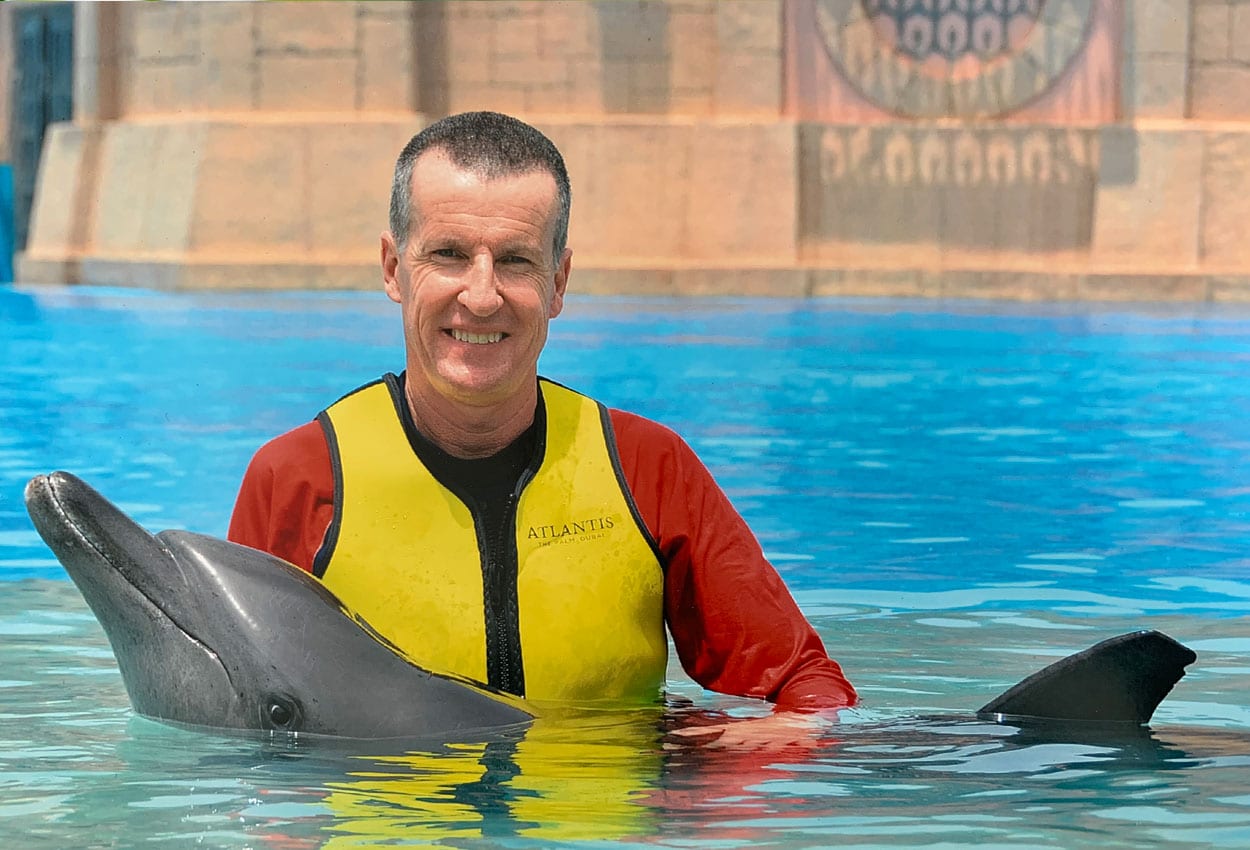 Sydney, Australia
In 1982 Will came to Australia, in search of a better life. He had a successful construction company, but felt there was something missing. Through the Evolve Now! Programs, Will cleared the very negative programming from his school teacher and found that he has a talent for connecting with people and understanding what is going on for them. Will now inspires and assist others to make profound change. 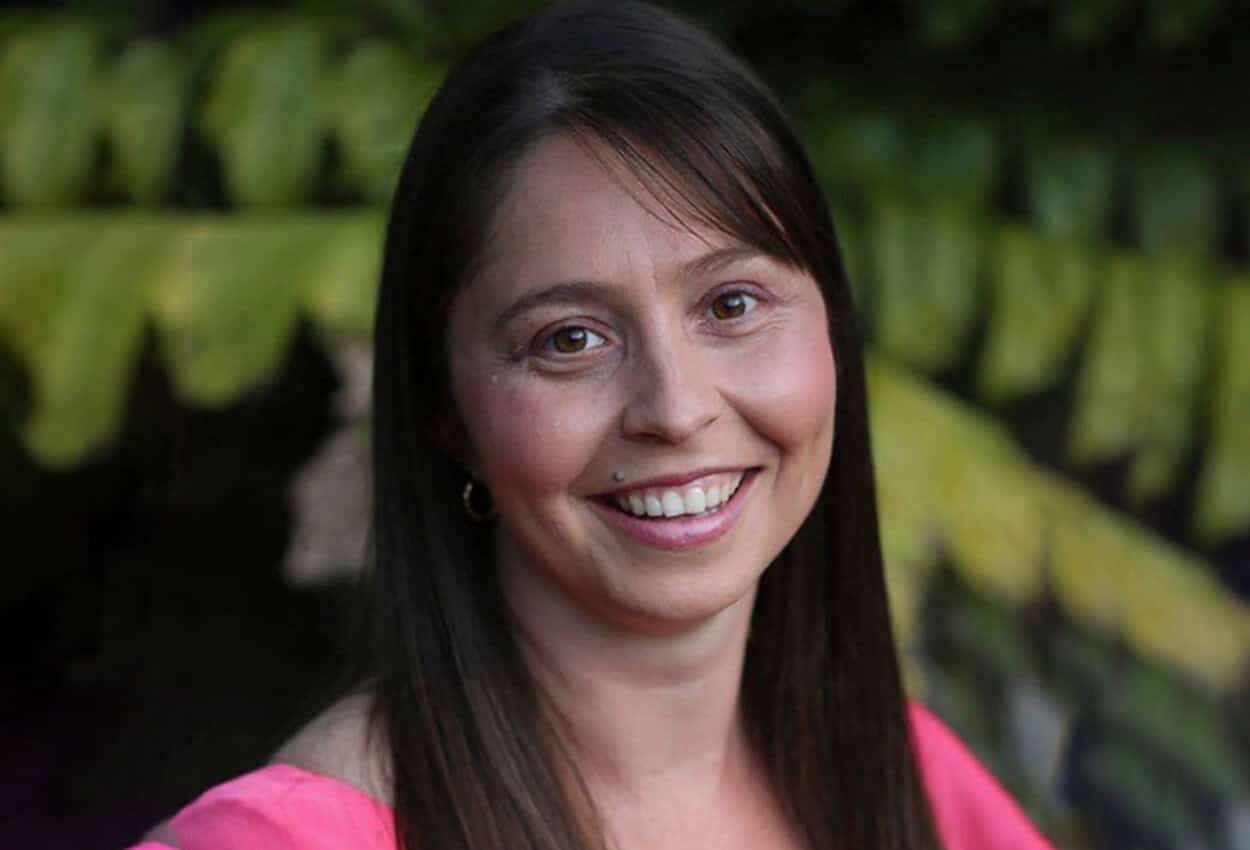 Brisbane, Australia
Ann found that working as a psychologist she didn’t have the right tools to really make fulfilling transformations with her clients. Through the Evolve Now! Programs she now is able to help others make lasting and deep change with extraordinary results. 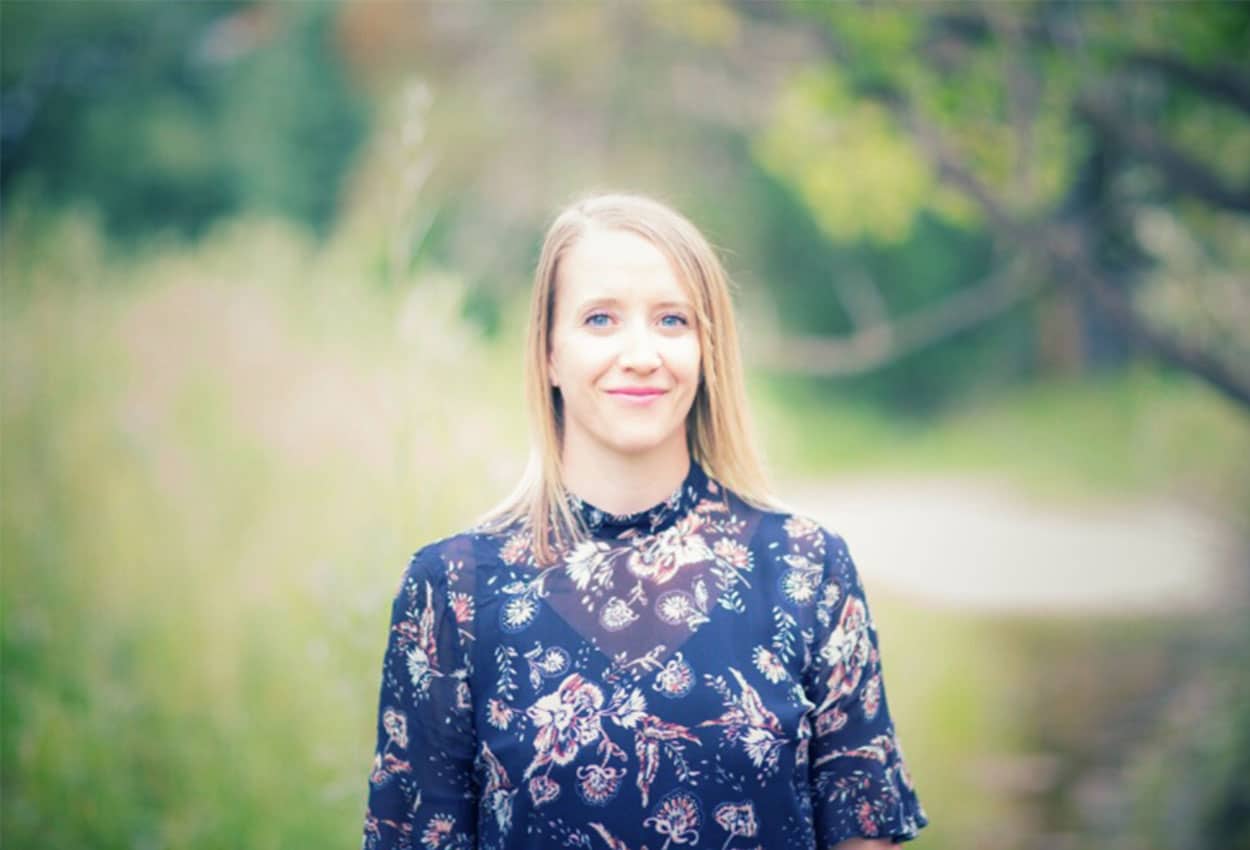 Calgary, Canada
Tiffany struggled to create boundaries and love herself. Through the Evolve Now! Programs she now has positive friendships and tremendous sense of self-respect. As a result her business has soared and people seek her out to work with.
Menu